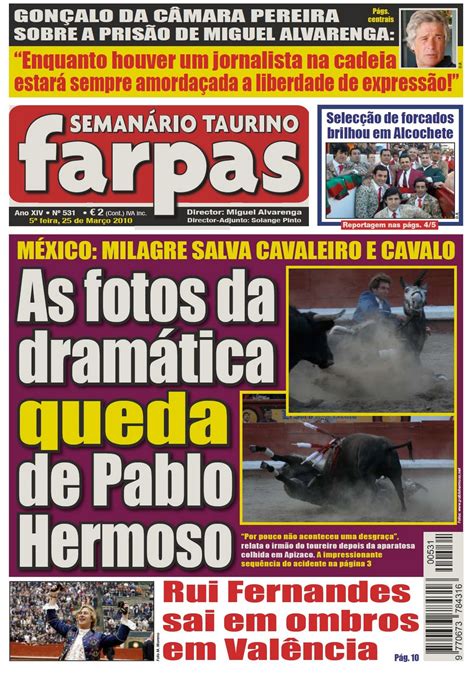 What is the history of the Farpas?

What is the meaning of Faras?

Faras (formerly Ancient Greek: Παχώρας, Pakhôras; Latin: Pachoras; Old Nubian: Ⲡⲁⲭⲱⲣⲁⲥ, Pakhoras) was a major city in Lower Nubia. The site of the city, on the border between modern Egypt and Sudan at Wadi Halfa Salient, was flooded by Lake Nasser in the 1960s and is now permanently underwater.

What is the exact location of Faras in Egypt?

What is Fapas® water and environmental chemistry?

For Portugal, As Farpas represented a new and innovative concept of journalism, one of ideas and social and cultural criticism. They provided an excellent sociological observation of day-to-day life in Portugal. For example, observations were made of markets and prisons and in administration offices.

What is the history of Faras in Egypt?

During the period of ancient Egyptian control over Nubia, Faras became an Egyptian administrative centre and, located upriver from Abu Simbel, Egyptian cultural influences were prominent. The city reached its height during the Christian period of Nubia, when Faras was the capital of the basiliskos Silko of Nobadia.

Who are the FARC?

Who carried out the excavation of Faras?

Where is faras located?

Faras was an important town near Abu Simbel in southern Egypt /northern Kush (modern-day Sudan). It was a center of trade and administrative offices which was founded between 2040-1750 BCE.

What happened to the ancient city of Faras?

With the site now deep below Lake Nasser, all that remains of this once great city are the art and artefacts which were rescued for posterity prior to 1964 CE. Faras (aka Pechoras) was a town located on the Nile River (just before the second cataract), near the border of modern Egypt and Sudan in what was known in antiquity as Nubia.

What is the history of the Cathedral of Faras?

The Cathedral of Faras, a city in ancient Nubia and once the capital of the Kingdom of Faras (aka Nobatia), was built and rebuilt from the 8th to 11th century CE. Its interior was decorated with hundreds of frescoes which are amongst the finest examples of early Christian art seen anywhere.

Mastabat el Fara’un (also known as Mastabat el Fir’aun and “the pharaoh’s bench”) is the tomb of the last king of the fourth dynasty of the Old Kingdom, Shepseskaf. His decision to build a large mastaba at the remote site of South Saqqara, rather than a pyramid at Giza (or elsewhere), is taken by Jequier as evidence that he rejected the solar cult.